When you are diagnosed with a chronic condition such as diabetes and type 2 diabetes, in particular, it pays to keep an eye on developments that may affect how you manage your condition. There may be something new that comes along that you can incorporate into your lifestyle in order to try to ease some of the most concerning symptoms that the disease exhibits.

There is no doubt that the first route you should go down is the one recommended by your doctor, one filled with prescription medicine that can directly tackle problems like blood sugar, high blood pressure, and risk of things like heart disease and stroke. You should also follow a healthy diet and undertake regular exercise.

Prescription medications and a healthy lifestyle are no doubt the most effective way to combat the affect of diabetes, but you shouldn't make the mistake of assuming that you can't experiment with various supplements and medicinal plants at the same time.

In some parts of the world, natural fruits, herbs, spices and vegetables and plant products are preferred to traditional medicines, and many of them can actually bring benefits and effectiveness that can't be found elsewhere.

One such natural ingredient that we want to talk about today is called tejocote root. Taking tejocote root and tejocote root supplements is something that is very popular in certain parts of the world, and in particular it has been cited as a successful weight loss supplement and a successful dosage for helping with health benefits that directly relate to diabetes.

Let's take a closer look at tejocote root, from what it is and where it is from to why it is considered one of the best dietary supplements to exactly why it is recommended for diabetic patients.

What Is Tejocote Root?

Tejocote root which also has the regionally common names of Raiz de tejocote, texocotl and Mexican hawthorn root, is primarily used as a weight loss supplement. It is completely organic, natural and completely safe to use.

Tejocote comes from a medium-sized tree that grows natively in many parts of Mexico and Central America. Nearly all parts of the tree including the bark, leaves, fruit and root tubers are used in different apsects of holistic medicine. In this sense, it is one of the most diverse medicinal plants.

In recent times, tejocote root has been celebrated and made popular primarily for the impact that it can have on someone who is trying to lose weight. This is most effectively achieved when the the tejocote root main ingredient is consumed as a type of tea to drink, rather than in its dried powered concentrated supplement form.

What Are The Health Benefits Of Tejocote Root?

Now that you know what tejocote root is, let's dive into the many different benefits that those in Mexico and elsewhere in world believe the pill supplement to have.

It Can Aid Weight Loss

Arguably the biggest use of tejocote root is for weight loss purposes. It has a reputation for being widely used among people who suffer from obesity and being on the upper end of overweight.

The large amount of dietary fiber in the raiz de tejocote supplement means that it is particularly effective in helping to reduce hunger cravings, which means that you end up eating less on a daily basis and reducing weight as a result. Many people keeping eating because they think have an empty stomach, when in fact there is already more than enough food and fuel to energise their body.

In this sense, tejocote root can be seen as something that removes fat just by removing some of the cravings that cause people to overeat.

It Can Have A Positive Impact On Heart Rate

Tejocote root has also routinely been used in the past and present as a natural way to treat a number of heart rhythm disorders like tachycardia and arrhythmia. This can be extended to include treatment of any disorder to do with the wider cardiovascular system.

It Can Help Your Respiratory System

Compounds that are found in the fruit, leaves and pulp of the tejocote tree have all been mentioned in holistic medicines that are designed to ease the discomfort of various bronchial and respiratory conditions such as coughing and chest congestion.

Tejocote root is very high in calcium, which as we are sure you know, is a mineral that incredibly important in the general maintenance of good bone health. This specific benefit can help with problems like osteoporosis and other degenerative bone disorders.

Tejocote root also contains a lot of vitamin C, which can translate into having a really positive impact on organ function and overall immune system.

Tejocote root is also a very effective diuretic, which means that it can be used as a treatment for problematic water retention and to help people urinate easier. This in turn can help to improve both kidney and liver function via a detoxification process, but you should also be careful about dehydration in this respect.

On a cautionary note relating to liver function, tejocote should not be taken with alcoholic beverages. As a diabetic, however, you should be watching your alcohol intake.

Tejocote root has been used by some as a dietary supplement that can taken to maintain healthy levels of hemoglobin and red blood cells. This is due to the high levels of vitamin B in Mexican hawthorn root, and this can have a positive impact on both men and women who have anemia. 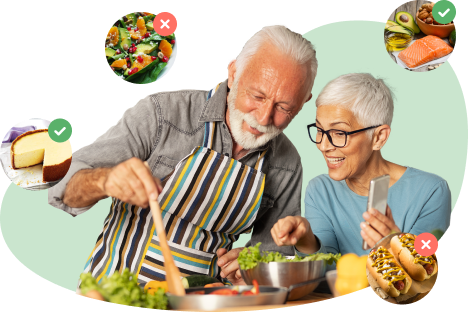 Is Tejocote Root Good For People With Diabetes?

So, now that you have read through a number of many different benefits that tejocote root (Mexican hawthorn root) has to offer, let's highlight some of the reasons why the root has been cited as a significant food that is able to help with the treatment of diabetes.

The main benefit of tejocote root in relation to the treatment of diabetes is the way that it can aid in weight loss. Those who are obsese are much more likely to develop type 2 diabetes if they don't start to make efforts to lose weight, exercise and change what they eat.

If tejocote root can be used as supplement for weight loss, then this in turn will start to have positive effects on the body that go beyond simple weight loss.

When your body experiences weight loss through a good diet and suitable supplements, there are knock-on benefits to the body in general including better intestinal function, lower blood sugar levels, better stomach health and even better skin.

When thinking about diabetics, two of the positive side effects of losing weight that can really help to improve diabetic prospects are the lower blood sugars and improved blood pressure. The lower your blood sugar is, the better your diabetes will be, and if you are a type 2 diabetic, changing your lifestyle to a serious extent can actually result in a complete reversal of your original diagnosis.

Are There Any Side Effects?

Although the FDA hasn't substantiated any of the claims made for the supplement, it is not a banned substance.

There are very few side effects.

It has been reported that it can be toxic to the heart if too much is taken.

Another known issue is that

While there is no doubt that following your doctor's advice and taking all of the recommended and prescribed medications along with taking care with what you eat and undertaking regular exercise is the best way to start fighting your diabetes, there is no reason why you should not consider experimenting with natural supplements like tejocote root at the same time.

Taking such a supplement is not going to have any adverse effects on your body, and it could even lead to improved health on the inside with your sugar levels and the outside with your skin. You should feel free to include tejocote root in your diet and food plan to see if it can help you. 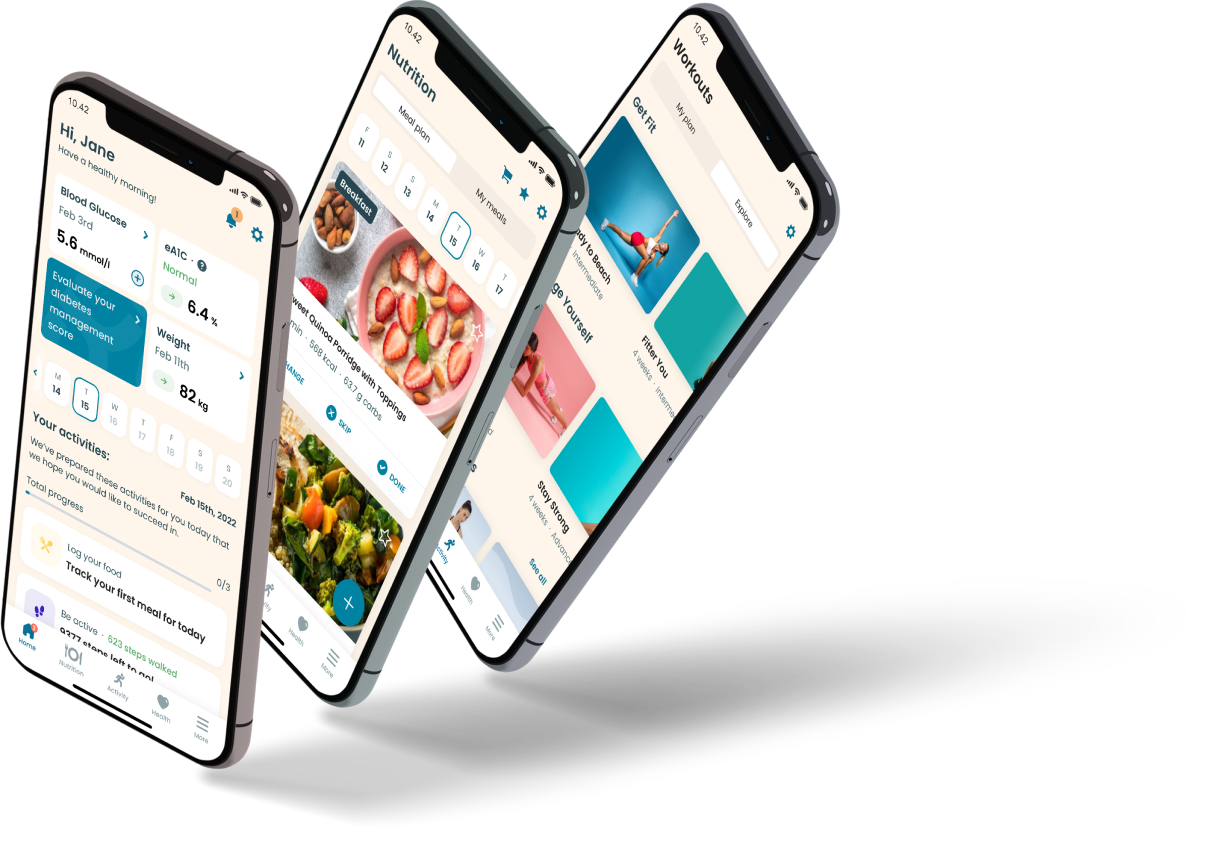